“We need a therapy of the imagination, one that respects it not as a means toward cognitive understanding but as valuable in its own right.” (Steven K. Levine)

Hi, my name is Allan Frater.

I’m a psychotherapist, teacher and author – all of which comes together here on-line in the theory and practise of wild imagination.

In 2003 when I began training to be psychotherapist the expectation was that it would help me hang onto and perhaps recover my imaginative life – that sense of story and play and creative possibility which seemed to be fading away with every passing year. While I learnt much of value, it turned out that becoming a psychotherapist was not in itself a direct route to the enhancement of imagining. Long story short, this led me into researching how the way therapists think and talk about imagination actively affects the quality of imaginative experience.

A tame imagination is the name I came up with for conventional therapeutic understanding and application, some of the limitations of which are:

A tame imagination is at best a partial understanding. One which leads to impoverished imaginal experience – like an animal trapped in a cage.

To enhance the healing and transformative potential of imaginative life what is needed is a theoretical understanding that actually reflects the experiential ground it purports to address.

If tame imagination is a visit to the zoo, wild imagination is a safari that meets imagining on its own terrain. It is a theory and practice aligned with the complexity of imaginal experience, some of the advantages of which are:

To imagine wildly is to enter the activity of images found not just inside our minds but also in the places, activities and relationships of everyday life. As such a wild imagination turns the conventional inner-imagination view inside out. It is a broadly conceived understanding of imagination as woven into all perception. One in which images are not inside us but rather it is we who are within imagination.

The theory, methods, examples and exercises shared here have developed over years of on-going research and study. On my training to be a psychosynthesis counsellor (2007) I became interested in the question of what is imagination and how can we imagine more fully, an enquiry that seemed to be overlooked by mainstream approaches. These questions were then developed into an MA dissertation ‘The Imagination Imagined’ (2011) as part of my UKCP psychotherapy training. Early influences from transpersonal and post-Jungian psychotherapy later met with ideas from ecopsychology, anthropology, complexity theory and fractal geometry. Ideas that developed into an image-centric approach through teaching students at the Psychosynthesis Trust in London since 2011 and in the writing of my book ‘Waking Dreams’ (forthcoming, 2021). 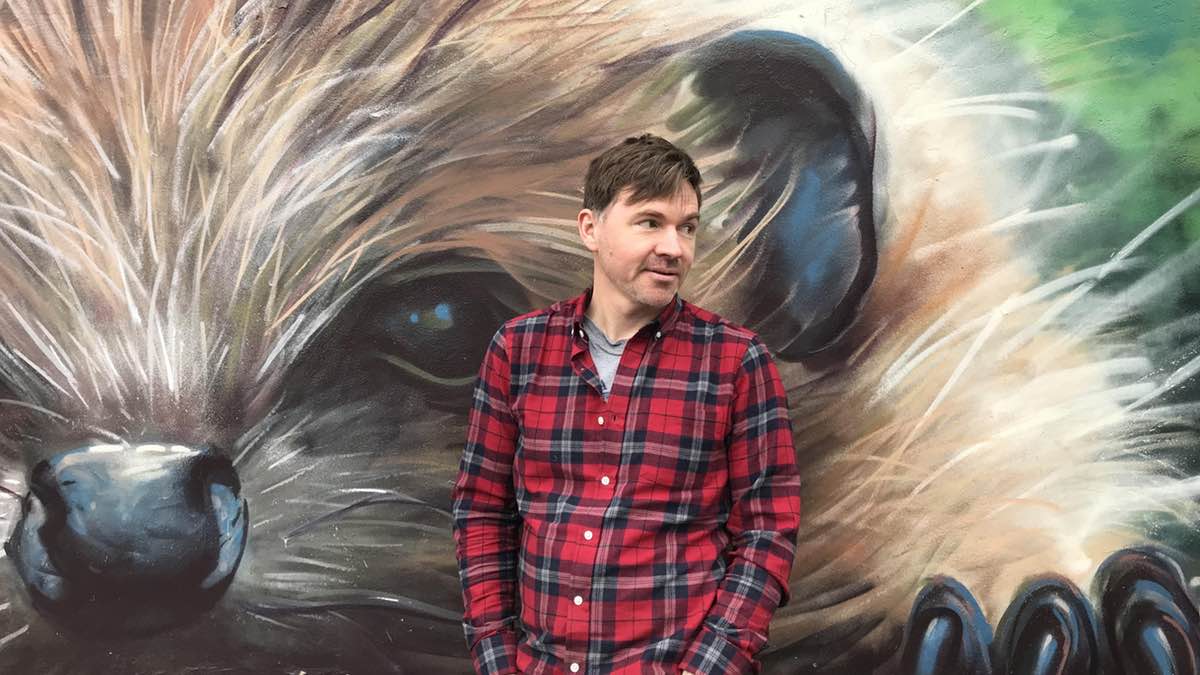